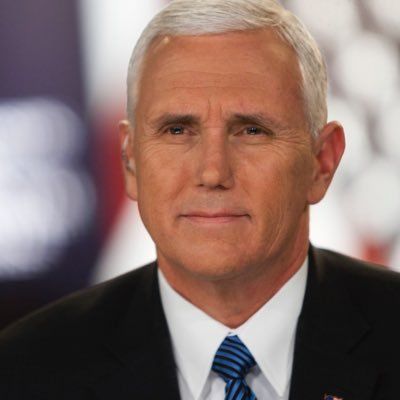 U.S. Vice President-elect Mike Pence on Sunday downplayed the significance of a phone conversation between Donald Trump and Taiwan’s president, describing it as a “courtesy call” that was not intended to show a shift in U.S. foreign policy.

Axar.az informs, Trump’s call with Taiwan President Tsai Ing-wen on Friday was the first by a U.S. president-elect or president with a Taiwanese leader since President Jimmy Carter switched diplomatic recognition from Taiwan to China in 1979, acknowledging Taiwan as part of “one China.”

The diplomatic contretemps was one of several recently for the president-elect, a real estate magnate who has never held public office and has no foreign affairs or military experience. Trump is still considering who to name as his secretary of state.