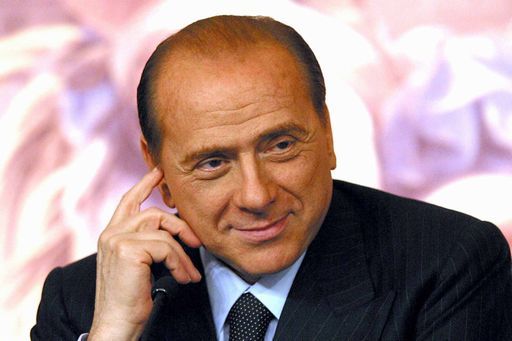 Berlusconi left the hospital together with his doctor, where he had spent several hours.

On June 14, Berlusconi successfully underwent surgery in the same San Raffaele hospital in Milan to replace an aortic valve after a heart attack. Berlusconi, 80, was the Italian prime minister for three times, holding the post in 1994-1995, 2001-2006 and 2008-2011.