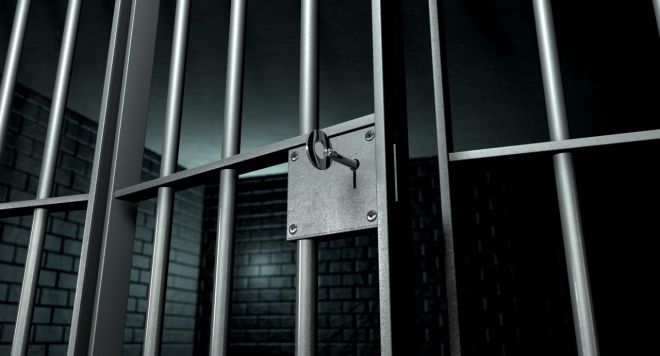 Axar.az reports that, biographical details of the accused were specified in the hearing presided by judge Afgan Hajiyev.

Then the court delivered its judgment on extradition of K.Smirnov to the Czech Republic. He was arrested in the courtroom.