IS wanted to explode Moscow - Video 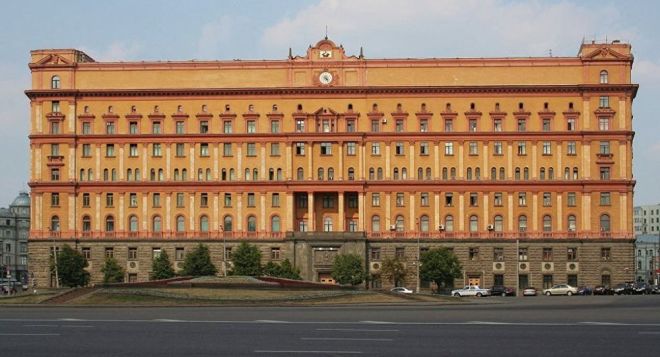 Axar.az reports that, according to information given from organization, these actions were planned by ISIS commander in Turkey:

"A group made up of one Moldovian and some Tajik citizens has planned a powerful terroristic attack by bomb made in a primitive way. Group members were detained and their attack were prevented".