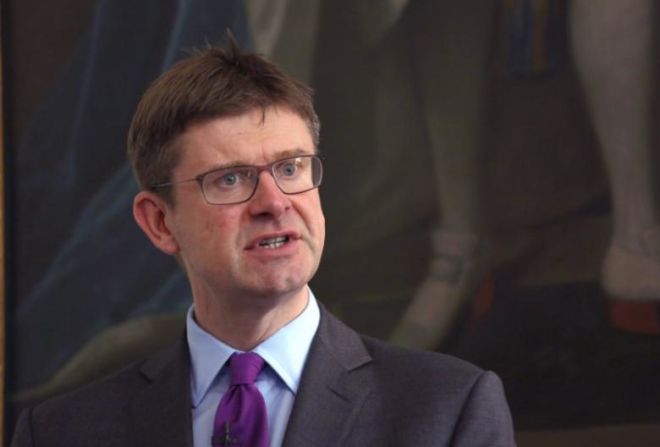 The statement from Seoul didn't disclose details of discussions on nuclear energy, but said the two countries will hold a follow-up meeting in the first half of next year.

A British government statement issued said the two countries underlined a commitment at the meeting to keep working together on science, innovation and technology, without mentioning nuclear power.

Along with that project, NuGen, a joint venture between Toshiba and French utility company Engie, plans to build three reactors at the Moorside site on the coast of Cumbria, in northwest England.

According to Seoul's statement on Friday, Korea's energy minister also had a meeting with NuGen chief Tom Samson during his British visit. The minister said Korean participation in Nugen projects would contribute to their success.