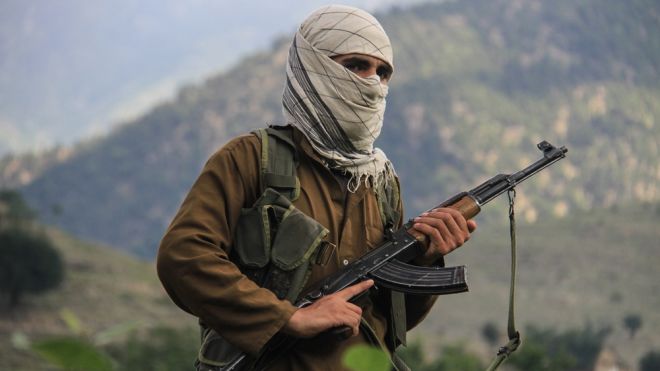 At least 5 militants were killed and 6 others were wounded after the Afghan forces repulsed a coordinated attack on security check posts in eastern Nangarhar province.

Axar.az informs, the provincial police commandment in a statement said the militants launched a coordinated attack on the security posts in Surkh Rod district late on Saturday afternoon. The statement further added that the offensive by the militants was successfully repulsed by the Afghan forces, leaving at least 5 militants dead and 6 others wounded.

According to the local security authorities, the Afghan forces and local residents did not suffer any casualties in the attack. The anti-government armed militant groups including the Taliban insurgents have not commented regarding the report so far.

Nangarhar is among the relatively peaceful provinces in eastern Afghanistan but the anti-government armed militant groups including the Taliban insurgents and loyalists of the Islamic State of Iraq and Syria (ISIS) terrorist group have increased to their insurgency activities in some remote districts of the province during the recent months.