Kremlin says not in touch with Donald Trump's team 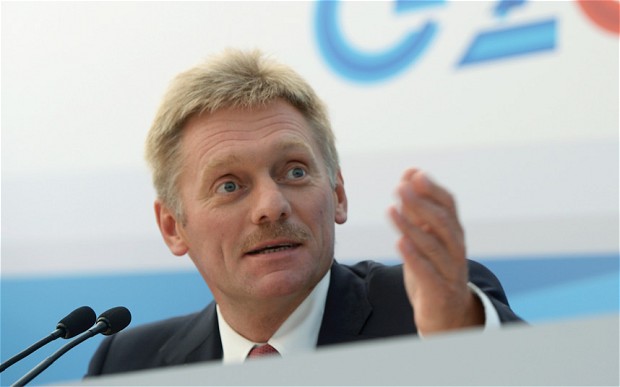 A senior Russian diplomat said last month the Russian government had been in touch with members of Trump's political team during the U.S. election campaign.