Michelle Obama to Melania Trump: My door is open 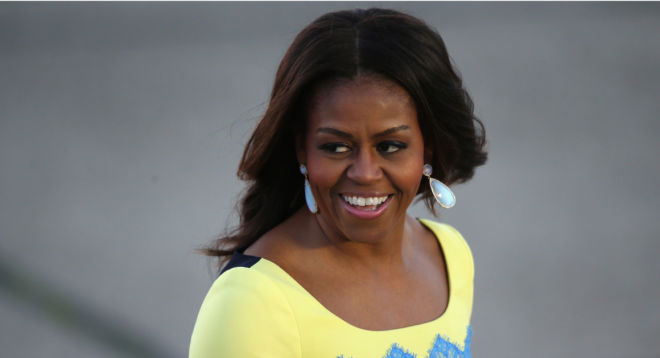 First Lady Michelle Obama said she and her team plan to do “whatever” Melania Trump needs to help her succeed in the White House.

“My offer to Melania was, ‘You really don’t know what you don't know until you’re here, so the door’s open,’ as I’ve told her and as Laura Bush told me,” Obama told Oprah Winfrey in an interview set to air on CBS on Monday evening, describing her post-election meeting with the incoming first lady.

“My door is open,” she repeated later. “That was really the nature of the meeting.”

Obama also couched her offer to answer any of the incoming first lady’s questions as a reflection of the support she received from her own predecessor. “I'm not new in this ‘going high’ thing,” Obama said. “I’m modeling what was done for me by the Bushes. And Laura Bush was nothing but gracious and helpful, and her team was right there for my team all throughout this entire eight-year process.”