Romania could be headed for first female PM 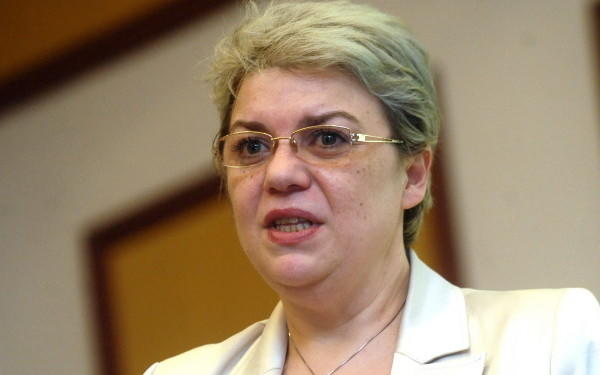 Romania could be headed for its first female prime minister.

President Klaus Iohannis is consulting with political leaders before nominating a prime minister, who Parliament needs to approve. If approved by lawmakers, she would also become the country's first Muslim prime minister.

On Wednesday, Dragnea called his April 2016 conviction "unjust" and said the law that stops him being premier "so far" was "profoundly unconstitutional." The new Parliament could vote to change the 2001 law which bans anyone with a conviction of holding a ministerial post.

The little known Shhaideh was minister for regional development for six months in 2015, a ministry she worked in since 2012.

The left-leaning Social Democrats easily won the Dec. 11 parliamentary elections, but did not secure a majority and will govern with a minority partner.