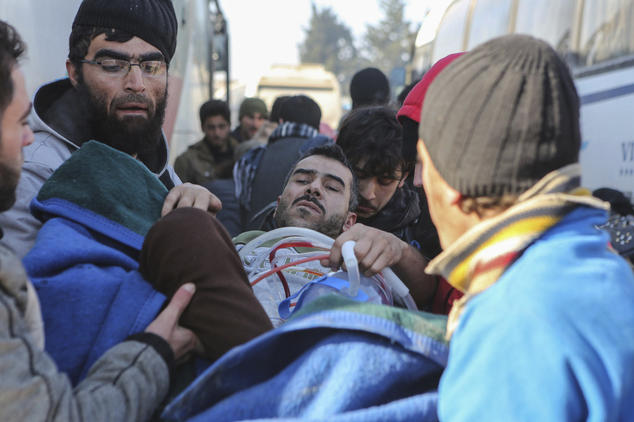 Turkey’s state television says 10 Turkish soldiers have killed in three separate suicide attacks in the northern town of al-Bab, which Turkish troops and Turkey-backed Syrian opposition fighters are trying to capture from the Islamic State group.

Earlier today four soldiers were also reported killed in the battle for al-Bab.

A total of 35 Turkish soldiers have died in northern Syria since August, when Turkey sent ground troops to support Turkey-backed Syrian opposition forces in clearing a border area of IS militants and to curb Syrian Kurdish territorial expansion.