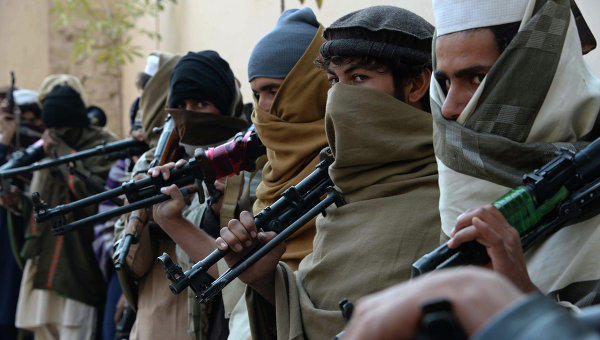 Sibghatullah was involved in organizing terrorist activities over the past few years in Baghlan-e-Markazi district and adjoining areas and his physical elimination could prove a major blow to the insurgents operating in Baghlan province.

Taliban militants have not commented.

Meantime, army spokesman in the northern region Abdul Khalil has also confirmed the report and contended that the "notorious Taliban commander Sibghatullah" was killed following ambush conducted by security forces in the wee hours of Friday and his body is with government troops serving in Baghlan.