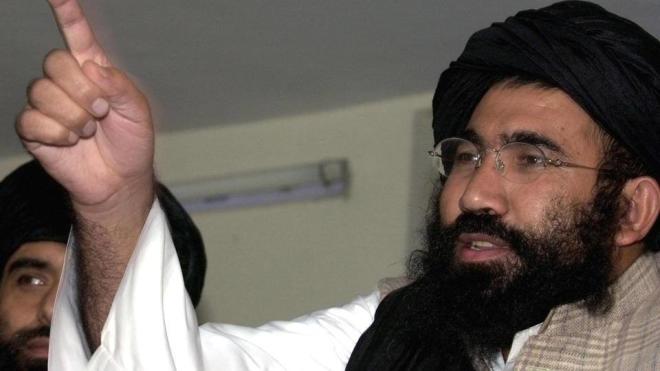 An Afghan official says gunmen on a motorbike opened fire at the house of a former Taliban leader in the capital, killing at least one person.

Axar.az reports that, Fraidoon Obaidi, the head of the Kabul police's criminal investigation department, says the two gunmen attacked Mullah Abdul Salam Zaeef's house late Friday, but he was not there.

Zaeef, who served as the Taliban's envoy to Pakistan when the group ruled Afghanistan in the 1990s, has reconciled with the current U.S.-backed government.

No one has claimed responsibility for the attack.

The attack came two days after Taliban fighters attacked the Kabul home of a parliamentarian from the restive southern Helmand province, killing eight people. The lawmaker survived the assault.