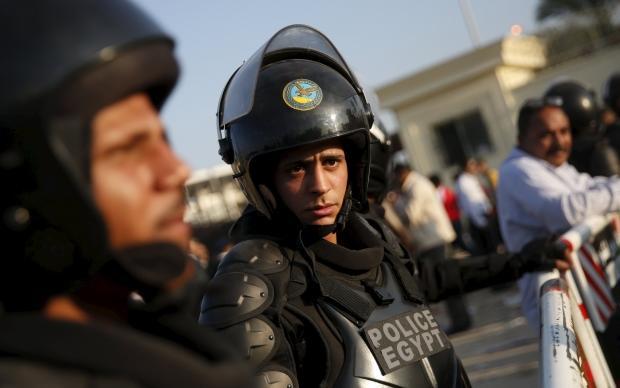 At least 13 militants were killed in Egyptian airstrikes in the restive Sinai Peninsula late Sunday, according to a local security source.

Axar.az reports that, Apache helicopter gunships raided hideouts of alleged militants in southern Arish city in northern Sinai, the source said anonymously because he was unauthorized to speak to media.

The attack injured 10 other militants and destroyed a number of motorbikes and vehicles used by the militants, the source said.

Earlier Sunday, a roadside bomb killed a policeman and injured an army soldier in Arish.

Since mid-2013, when Mohamed Morsi -- Egypt’s first freely-elected president -- was ousted in a military coup, hundreds of Egyptian security personnel deployed in Sinai have been killed amid an ongoing militant insurgency.

Egypt’s army-backed authorities say they are battling the Welayat Sinai (Province of Sinai) group, which is said to have links to the Daesh terrorist organization.