Total of 226 IS militants killed in latest operations 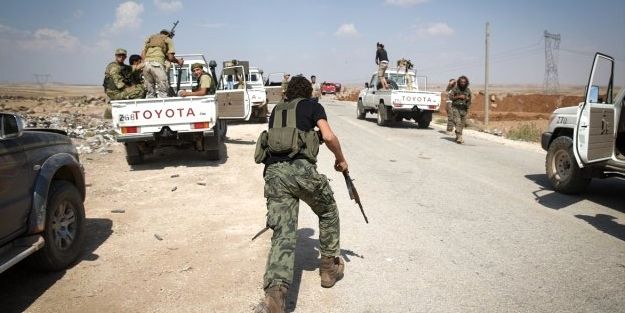 A total of 226 Islamic State militants have been "neutralised" in latest operations around the northern Syrian town of al-Bab, the spokesman for Turkish President Tayyip Erdogan said on Monday.

Turkey-backed Syrian rebels, supported by the Turkish military, have been laying siege to the town for weeks. Ibrahim Kalin made the comment at a news conference in Ankara that was broadcast live on television.