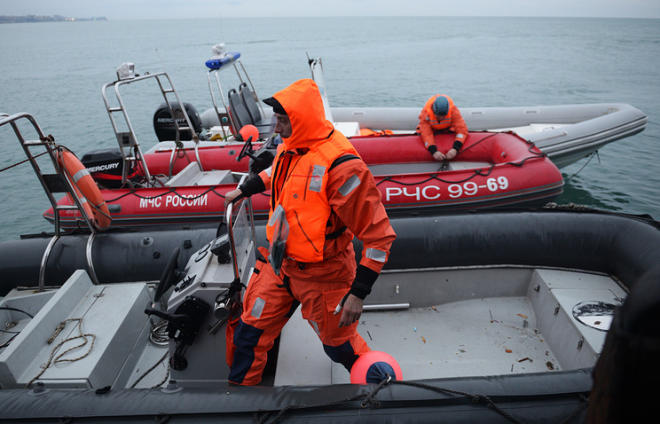 Apart from that, according to the source, divers lifted 70 more fragments of bodies.

Axar.az reports that,the body of the ill-fated Tu-154 pilot in command, Roman Volkov, has been lifted by divers from the sea bottom, a source in the law enforcement agencies told..

"When large fuselage fragments were lifted, one more body was found. When lifted the body was identified as the plane’s pilot in command Roman Volkov, judging by the insignia," the source said.

A number of Tu-154 fragments were found several hours later some 1.5 km off the coast of Sochi at a depth of 50-70 meters. By now, 13 bodies have been recovered. None of the passengers on the flight survived. According to the Federal Security Service, no evidence has been found linking the crash to terrorism.