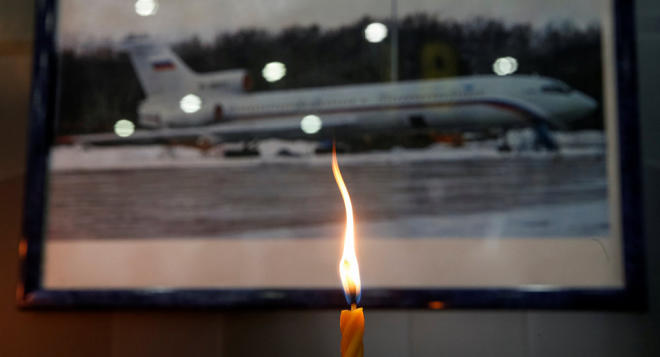 The Interstate Aviation Committee (IAC) has not been approached to help decode the flight data recorders of the sunken Russian military plane in the Black Sea but stands ready to assist.

"So far [the experts] have not been approached. If the Defense Ministry wishes to involve us in the investigation, then of course we will render all possible assistance," the official said. The main recorder found earlier in the day is expected to be sent to the central research institute in southeastern Moscow for decryption in the coming hours.