No one can create problems for Russia 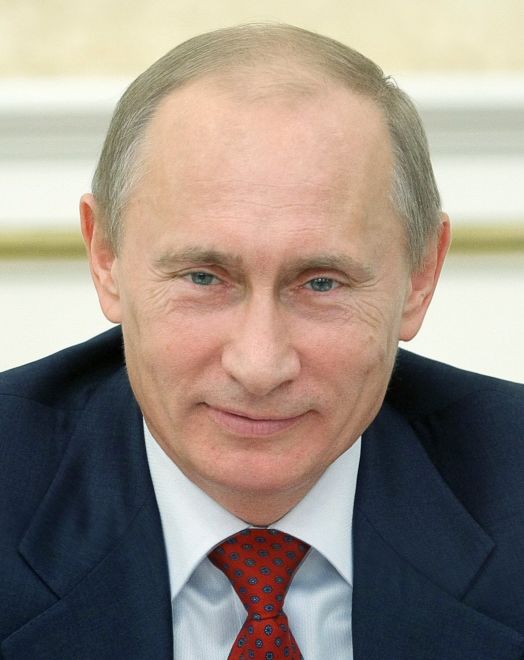 No one can create problems, which Russia would be unable to overcome, Russian President Vladimir Putin said on Wednesday.

Axar.az reports that, “The only thing I want to stress is that we worked tensely and we worked successfully. And we just spoke at a Security Council meeting that the outgoing year was even more complex to some extent in solving social and economic problems than the previous year. The oil price was an important indicator for our economy. It was $40 [per barrel] and it was $51 in 2015 and now it is $40 but the result this year is by a factor better than in 2015," the Russian president said at a festive reception in the Kremlin.

The achievements were largely the merit of chief managers, their subordinates and managerial teams, Putin said.

"No one can create such problems for us, which we would be unable to overcome and, importantly, we are working successfully," the Russian president said.

Putin proposed a toast to Russia, to the Russian people and wished all those present success next year.