Mine lands inside Russian embassy compound 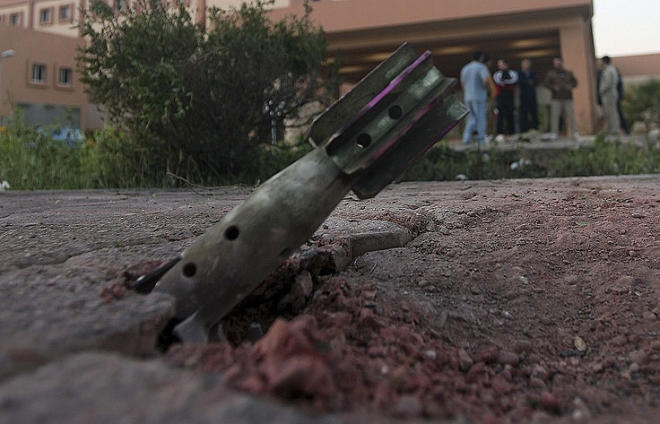 On Thursday afternoon, a mine landed inside the Russian embassy compound in Damascus, Russian Foreign Ministry Spokeswoman Maria Zakharova said in a statement. According to her, the attack did not cause any casualties.

"On the afternoon of December 29, a mine fired from the area controlled by militants landed inside the Russian embassy compound near the entrance to the consular department," the spokeswoman said. "The explosion caused minor material damage but no casualties."

"Another attack on the Russian embassy is unacceptable and should be strongly condemned," Zakharova stressed. "The extremists’ attempts to disrupt efforts aimed at ensuring the ceasefire in Syria, should be suppressed."