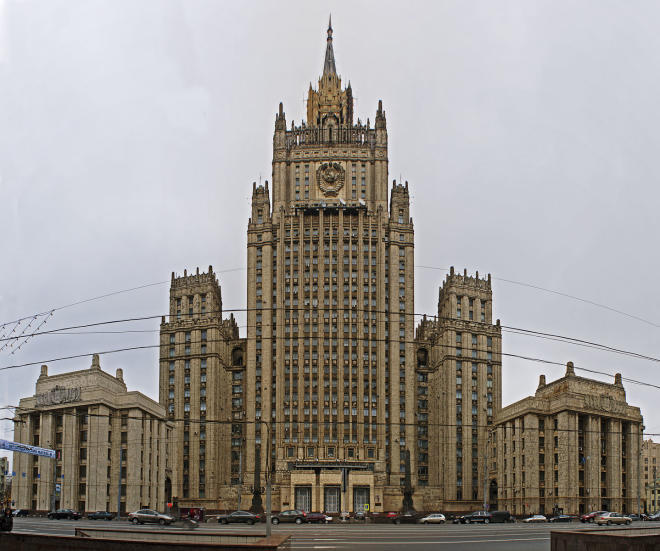 We call on the parties to continue adhering strictly to their obligations to maintain the ceasefire and immediately take all necessary steps to stabilize the situation.

Axar.az reports that, it was told by the Russian Foreign Ministry.

“According to the information, clashes have occurred on the Armenian-Azerbaijani border. Casualties are reported among the troops on both sides. We express our condolences to the families who lost their loved ones. We urge the parties to continue adhering strictly to their obligations to maintain the ceasefire and immediately take all necessary steps to stabilize the situation,” notes Russian Foreign Ministry.

"As for the statement of Secretary General of the Collective Security Treaty Organization, the position of the CSTO member states on the Nagorno-Karabakh conflict is clearly expressed in their joint statement in Yerevan on Oct. 14, 2016,” added the ministry.