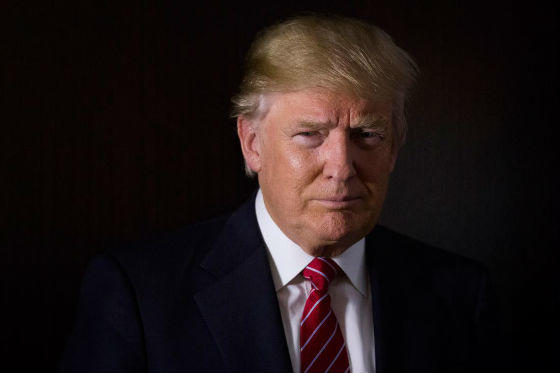 US President-elect Donald Trump has praised Vladimir Putin for not expelling American diplomats, despite a similar move by Washington in response to alleged election interference.

Axar.az reports that, Moscow denies any involvement in election-related hacking.

But in one of the last moves of the Obama presidency, Washington demanded Russian 35 diplomats leave the country by Sunday afternoon.

The row follows allegations that Russia directed hacks against the Democratic Party and Hillary Clinton's presidential campaign, releasing embarrassing information through Wikileaks and other outlets to help Mr Trump win the election.

Several US agencies including the FBI and the CIA say this is the case, but Mr Trump initially dismissed the claims as "ridiculous". He has since said he will meet US intelligence chiefs to be "updated on the facts of this situation"