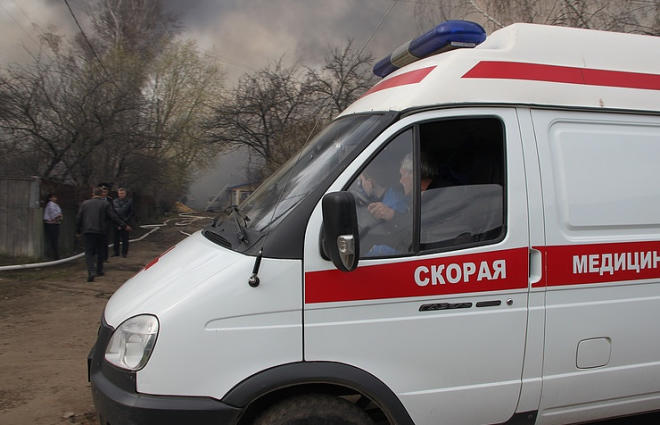 At least nine people were killed when an apartment building partially collapsed in the town of Shakhan in the Karaganda region in central Kazakhstan.

"The death toll currently stands at nine," a hotline operator said, adding that two people have been taken to hospital.

A spokesman for the republic’s emergencies committee of the Interior Ministry said earlier in the day the building collapsed late on Sunday, killing two people.

"The emergencies committee has immediately sent rescuers and equipment to the site of the accident, all residents have been evacuated from the damaged building," Ruslan Imankulov said.

Four survivors, two of them children, have been pulled from the rubble.

The death toll may rise as the rescue and recovery effort, involving about 70 personnel and 16 vehicles, continued through Sunday night.

The cause of the collapse is being established.