"I am optimistic about.." 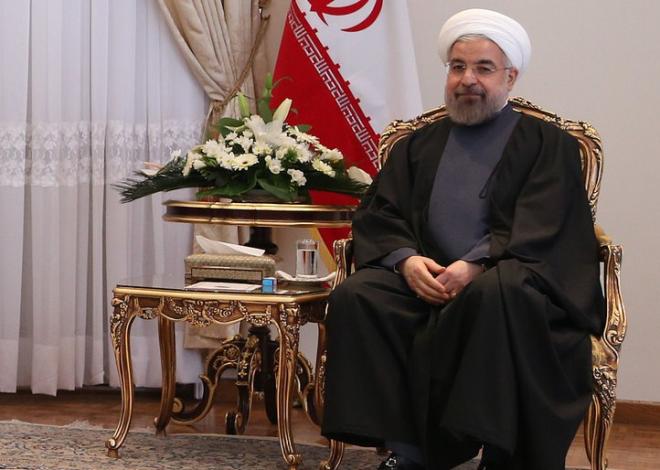 President Hassan Rouhani sought to reassure Iranians on Sunday that the government would work to protect market stability after the country's currency fell to a record low last week.

"I am optimistic about the country's economic situation and ... I want to reassure our people that foreign currencies will not keep going up," Rouhani said in a live interview with state television.

Iran's rial hit a record low against the U.S. dollar last Monday in a sign of concern about the country's ability to attract foreign money after U.S. President-elect Donald Trump takes office on Jan. 20.

If the rial's weakness continues, it could become a political issue ahead of Iran's presidential election in May by threatening some of Rouhani's economic achievements. Rouhani, who took office in 2013, is expected to seek re-election but has not announced it officially

Economists have said Trump's election in November was a major factor in the rial's weakness. He has said he will scrap the deal between Iran and world powers that imposed curbs on Tehran's nuclear projects and lifted sanctions on the Iranian economy last January.