Coalition jets in 'show of force' for Turkey 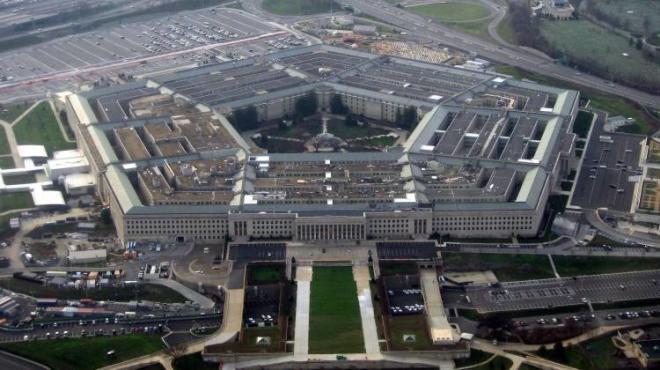 U.S.-led coalition jets carried out maneuvers in support of Turkey's ongoing operation to wrest control of the northern Syrian town of al-Bab from IS, the Pentagon confirmed Tuesday.

"There was a request when some Turkish forces came under fire for air support, and there were flights conducted by the coalition at that time," spokesman Peter Cook told reporters of actions taken last week that he described as a "a visible show of force" for Turkey's forces.

He added that the coalition aircraft did not carry out any air strikes.

The Turkish army is supporting Free Syrian Army fighters as they seek to liberate al-Bab, a strategic city for IS.

Cook lauded Turkey's efforts, calling it an "important fight" in the anti-IS campaign.

He added that the U.S. continues to hold dialogues with Ankara over "the appropriate level of support" for its operation.