Queen Elizabeth almost shot by one of her guards 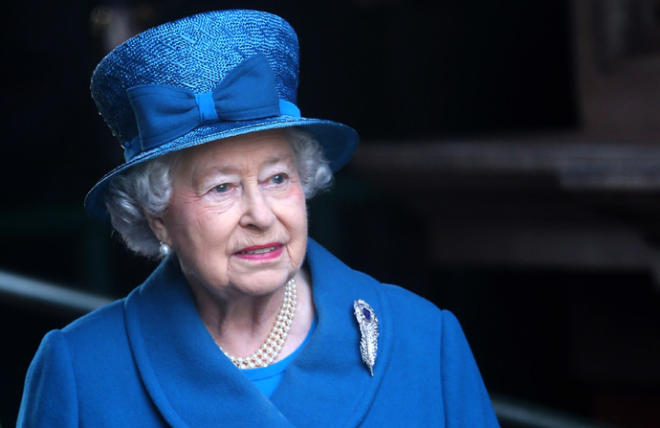 As the Queen has returned to work, new details have emerged of how she was once almost shot by one of her own guards who mistook her for an intruder.

Axar.az reports citing to The Times.

Queen Elizabeth II was taking a late-night stroll through the grounds of Buckingham Palace when the incident occurred.

In complete darkness, the guard is reported to have shouted out when he saw a figure walking around at 3am.

The person he saw was the Queen, who had gone out to get some fresh air because she couldn’t sleep.

The guard confessed to Her Majesty he had nearly fired his weapon.

“Bloody hell, Your Majesty, I nearly shot you,” he said.

The Times reports that she replied, saying: “Next time I’ll ring through beforehand so you don’t have to shoot me.”

It is understood the incident occurred several years ago.

The Queen attended her first royal engagement since being struck down with a heavy cold that forced her to miss church services during Christmas and New Year.

She presented Ray Wheaton, the Queen’s Page of the Chambers, with the insignia of a Lieutenant of the Royal Victorian Order (LVO), according to the court circular.

The LVO, which is the Queen’s personal gift and is bestowed independently of 10 Downing Street, recognises service to the Royal.