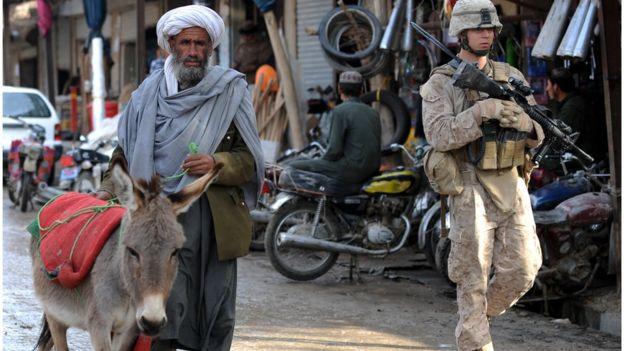 The wife of an American author who disappeared on a research trip in Afghanistan more than two years ago appealed for his freedom on Thursday in a Pakistani newspaper.

Paul Overby, 74, went missing in Afghanistan's eastern Khost province shortly after May 17, 2014, the last contact he had with his family.

He was hoping to interview Sirajuddin Haqqani, head of the Taliban-allied Haqqani militant network, and was trying to cross from Afghanistan into Pakistan's volatile North Waziristan region, according to the Pakistani daily the News.

His wife, Jane Larson, told the newspaper she believed her husband was kidnapped and she appealed to his captors "to return him as soon as possible and show the mercy of Allah to unite an aging couple who have been apart too long".

Overby is the author of 1993's "Holy Blood: An Inside View of the Afghan War", based on his research and travels in Afghanistan during a U.S.-sponsored "mujahadeen" insurgency against a Soviet-backed government.