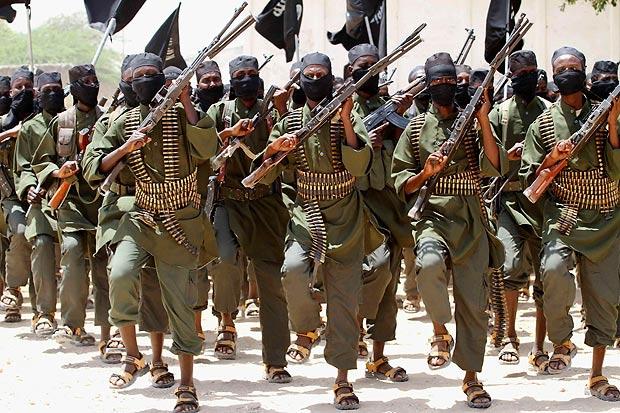 An al-Qaida-linked group in Syria says the nearly week-old cease-fire brokered by Russia and Turkey is "humiliating" and those who agreed to it made a "big mistake."

The cease-fire, which excludes the al-Qaida-linked Fatah al-Sham Front as well as the Islamic State group, has largely held, except for intense fighting in the Barada Valley outside Damascus, a major source of water for the capital. Both the government and the rebels have accused the other side of violations.

Under the agreement reached Dec.30, Russia and Iran are tasked with ensuring compliance by the government and its allies, while Turkey is serving as a guarantor for the rebels. On Wednesday, Turkey called on Iran to rein in the pro-government forces. Tehran countered by accusing the opposition of dozens of violations and called Turkey's comments "unconstructive."

The government says the truce does not apply in the Barada Valley because of the presence of al-Qaida-linked fighters. But activists and rebel groups have challenged the government claim, with some arguing the militants don't operate in the area. The rebels have said all areas not ruled by IS are covered under the agreement.

Nearly a dozen rebel groups announced Monday they were suspending talks about peace negotiations planned for later this month in Astana, the capital of Kazakhstan.

The presence of al-Qaida-linked militants, who fight alongside other rebel factions and have been credited with some of their biggest victories, has undermined past truce attempts. The Fatah al-Sham Front, formerly known as the Nusra Front, announced last year that it had severed tied with al-Qaida, but is still widely believed to be linked to the global terror network.

"What was agreed upon was a big mistake and a responsibility of everyone that attended and signed," al-Shafei was quoted as saying. "The people of (Syria) didn't offer all these sacrifices to be handed this humiliating agreement."

Asked if his group would accept the outcome of the expected peace talks, he said the Syria rebellion "today needs someone to unify its ranks and restore its spirit and strengthen its political position by battlefield achievements." He added that there will be no resolution to Syria's conflict without Assad's exit from power, which is not on the agenda of the talks.