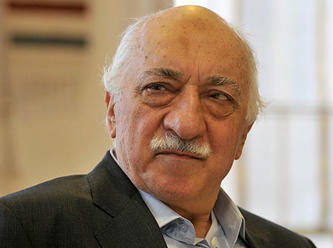 A Turkish court issued arrest warrants Thursday for 380 businessmen across the country as part of an anti-Fetullah Terrorist Organization (FETO) probe, according to judicial sources.

Axar.az reports that, some of the businessmen are known to have helped fund the terrorist group, said the sources, who asked not to be named due to restrictions on speaking to the media.

The Istanbul-based operations to nab the suspects were launched simultaneously in 35 cities around Turkey, the sources added.

Some 110 suspects are known to be abroad.

In the wake of the July coup attempt, tens of thousands FETO suspects have been arrested, including many in the armed forces, police, justice system, and education sector.