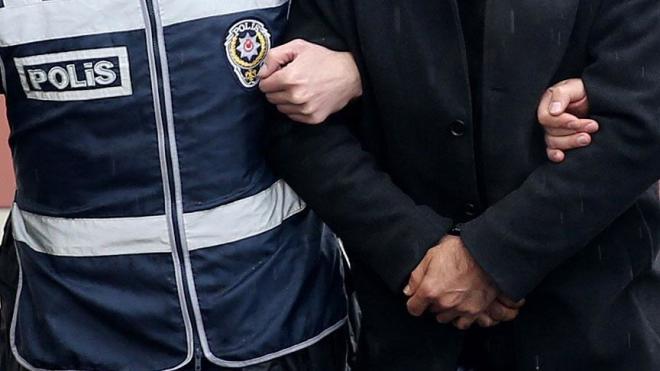 Security forces detained five terrorists who attempted to cross into Turkey from the PKK/PYD-controlled areas in northeastern Syria, according to a gendarme source.

Axar.az reports that, the terrorists were trying to illegally cross into Turkey from the northern Syrian town of Ras al-Ayn in Hasakah province, controlled by the PKK terror group’s Syrian offshoot, the source said on condition of anonymity due to restrictions on talking to the media.

Two of the terrorists had taken suicide bombing training at PKK/PYD camps and planned to carry out attacks in Turkey, the source added.

The PKK -- listed as a terrorist organization by Turkey, the U.S. and the EU -- resumed its decades-old armed campaign in July 2015.