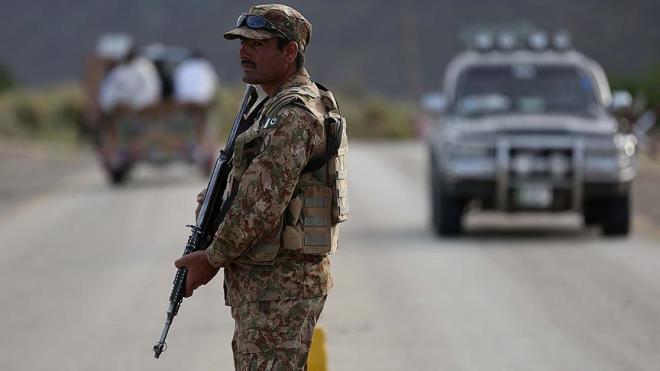 Pakistan accused India of interference and carrying out terrorism in its territory in a dossier handed over to the UN on Friday in yet another sign of worsening ties between the two nuclear-armed neighbors.

Axar.az reports that, according to a Foreign Ministry spokesman, Pakistan’s Permanent Representative to the UN, Maleeha Lodhi, gave the dossier to the global body’s Secretary-General, Antonio Guterres, which contained “proof of Indian intelligence agencies' interference in Pakistan and involvement in terrorism" in the militancy-hit southwestern Balochistan province.

The dossier also included a "confessional" statement by Kulbhushan Jadhav, an alleged agent of Indian intelligence agency RAW, who was reportedly arrested in Balochistan last year.

Pakistan urged the UN chief and other relevant UN bodies to "seriously consider the matter", adding that it continued to desire peace with all its neighbors, including India.