New cooperation between Japan and China 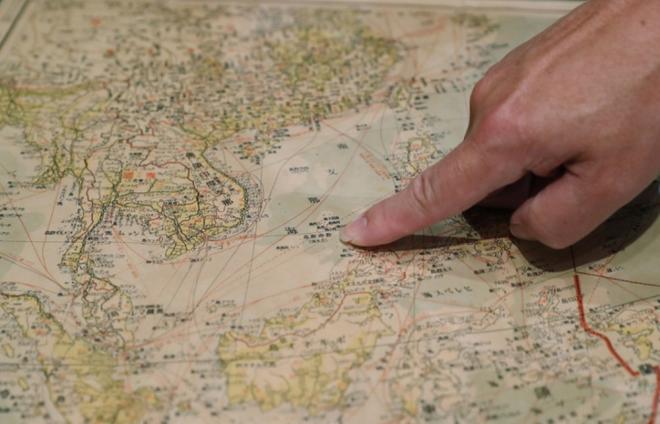 China has stepped up patrols in the waters of the disputed islands under the control of Japan in the East China Sea, a move that could anger Tokyo.

Axar.az reports that, in the state-run media in recent weeks highlighted continued patrols by Chinese Coast Guard vessels which often jostle with their Japanese counterparts as the two countries doggedly try to enforce the claims of their countries over the islands which are under administrative control.

State-run Xinhua reported on Sunday that three Chinese ships patrolled the “territorial waters”. China conducts such patrols on a regular basis, it said. The islands are called Sankakus by Japan and Diaoyu by China.
In recent months, the two countries accused each other of their surveillance aircraft coming close sparking fears of an accident. However, observers say China has stepped up patrols after Donald Trump’s election as US President. Trump questioned US stationing troops and aircraft to protect Japan, which remained a close ally of Washington and Tokyo should pay the costs.