Buildup on Russian border could lead to Nuclear War 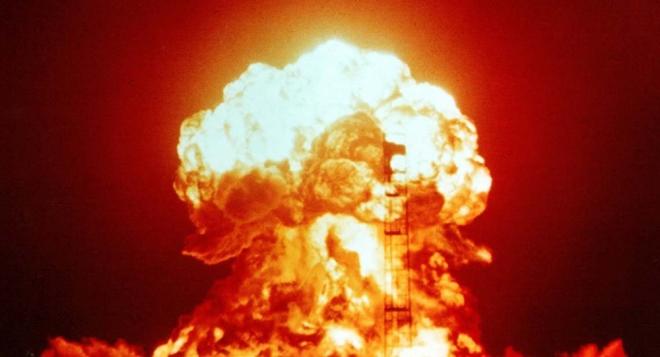 Axar.az reports that, on Thursday, US Secretary of Defense nominee James Mattis told a Senate committee in confirmation hearings that NATO must build capacity in eastern Europe to deter Russia’s alleged aggression. This came a day after Secretary of State nominee Rex Tillerson testified that the United States would defend NATO member states if Russia invaded. "There is little or no evidence that Russia is being aggressive towards the NATO countries," Caldicott, co-winner of the 1985 Nobel Peace Prize, told.

“That is a lie that the United States insists on maintaining." Caldicott pointed out, however, that it was the United States and NATO, not Russia, that was building up its armed forces to unprecedented levels in central and eastern Europe and exacerbating tensions in the region. "The severely provocative buildup of military forces, ABM [anti-ballistic missile] systems and equipment on the Russian border is at the least unnecessary and at the most could lead to a nuclear war with Russia," Caldicott warned.

Far from threatening nuclear war, the Russian government and media were warning their people about the dangers of the NATO military buildup, Caldicott claimed. "Indeed, the Russian press and leading politicians in the Duma are now postulating that this could well be a future reality, and they are encouraging the Russian population to practice drills to shelter themselves from nuclear war," she said.