Romantic chat of Abdeslam and his fan 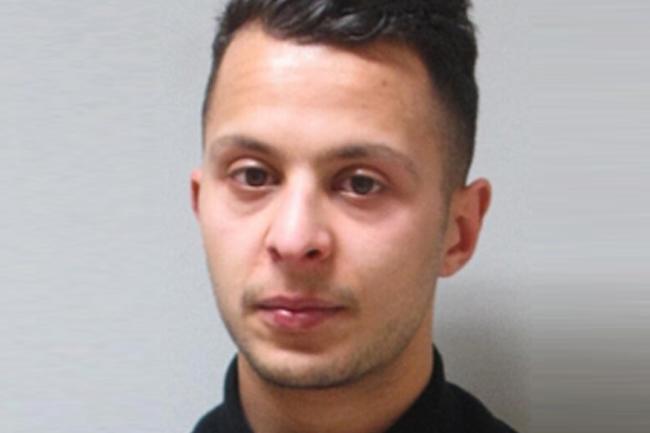 The main suspect in the Paris attacks said he was "not ashamed" in a letter to a woman who has been writing to him in prison, according to extracts published in the French press Friday.

Salah Abdeslam has refused to respond to questions from French judges about the November 13, 2015 attacks in which 130 people died at the hands of ISIS terrorists.

But in correspondence with an anonymous woman published by the daily newspaper Liberation he appeared "talkative for the first time," the paper said.

"First of all, I'm not afraid of letting anything slip because I'm not ashamed of what I am -- and then what worse could be said than what's already been said," Abdeslam wrote, according to the extract from his investigation file.

"I'm writing to you without knowing how to start, I got all your letters and I don't know whether I've enjoyed them or not, they definitely let me spend a bit of time in the outside world," he continued.

"Since you've been straightforward I will be too, if I ask you what your intentions are it's to reassure myself that you don't love me like a 'star' or an 'idol' because I get messages like that and I don't endorse that because the only person who deserves to be adored is Allah," he wrote.

Abdeslam received messages from a number of correspondents but only replied to one woman, the newspaper wrote.

The 27-year-old was transferred to France from Belgium in April following his arrest in a police raid in Brussels during which he was shot in the leg.

His two lawyers said in October they would no longer defend him given his refusal to answer questions.

The Belgian-born French national is believed to be the only terrorist survivor of the attacks in the French capital.

Abdeslam is accused of having provided logistical support to the seven jihadists who died at the various scenes of the terror attacks: the Bataclan concert hall, the Stade de France national stadium, and several bars and restaurants in central Paris.