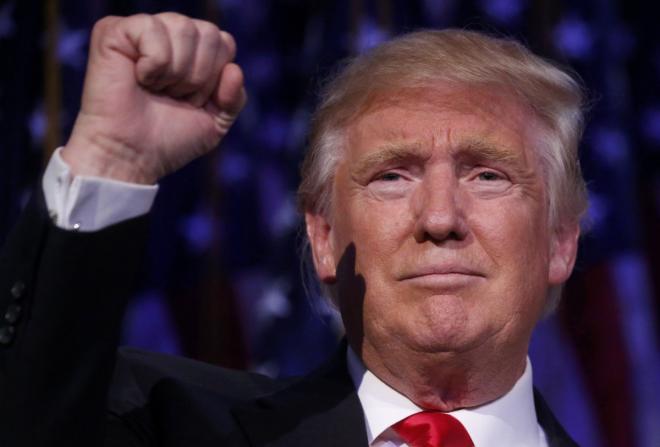 Donald Trump’s team has confirmed that his future national security advisor spoke on the phone to Russia’s US ambassador on the day Washington retaliated against Moscow over its alleged interference in the US presidential election.

Others familiar with the issue have spoken of multiple conversations between Michael Flynn and Russia’s top diplomat, Sergei Kislyak. Three sources claim the pair held five phone calls, according to Reuters.

It comes amid more questions about contacts between Trump’s advisers and Russian officials at a sensitive time – with US intelligence agencies contending that Moscow waged a campaign attempting to influence the election.

The communication happened on December 29, the day Washington expelled 35 Russian suspected spies and imposed sanctions on two Russian intelligence agencies over their alleged hacking of US political groups.

Earlier on Friday, a Trump spokesman said the call took place the previous day, and was about logistics surrounding the president-elect’s inauguration on January 20.

Whether Flynn and Kislyak discussed the sanctions is unclear. Their communication has fuelled concerns about the Trump team’s ties to the Kremlin.

There are differing reports over the dates on which the communication between Trump’s adviser and the Russian envoy took place.

The White House said on Friday it remained unclear whether such a call would be objectionable. “It depends on what they discussed,” spokesman Josh Earnest told reporters.

The situation is confusing, with the outgoing administration seeking to exert its authority in relations with Russia, and the incoming team wanting to prepare for a new era.

Other top Trump appointees – notably his choice to head the CIA, Mike Pompeo, and the incoming Defense Secretary James Mattis – have condemned Russia as a threat to the US.

US-Russian relations continue to dominate the pre-inauguration period. In Moscow Euronews spoke to a senior figure in the ruling “United Russia” party.

“We are expecting our relationships to be pragmatic but we do not need love and we understand perfectly, that we could have very different interests on many issues. The worst scenario is the attempts to paralyse his (Trump’s) actions – this would be a catastrophe not just for USA but for many countries in the world,” said Sergei Zheleznyak, Deputy Secretary of the party’s General Council.

Earlier this week at his news conference, Donald Trump did not answer questions about contact between his campaign and Moscow, and said he had no business deals with Russia.

He has poured scorn on an intelligence dossier containing unverified damaging allegations, accusing US intelligence of leaking it.

Euronews correspondent in Moscow Galina Polonskaya reported:
“While the countdown before the inauguration of the US president is on, Russia is attentively watching how Trump is forming his team. The statements of new political players are noted. Moscow is ready to give Trump time to solve problems.”