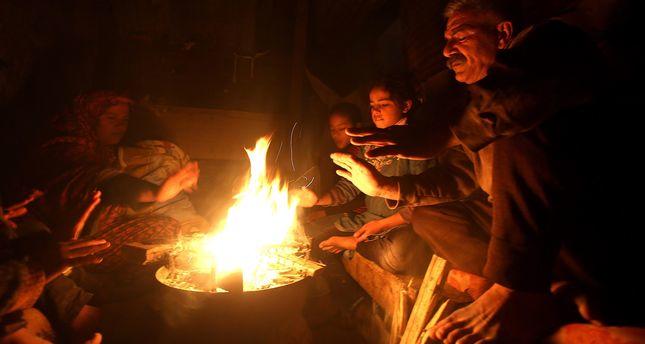 Hamas leader Ismail Haniyeh said on Saturday that Turkey will send large amounts of diesel fuel to Gaza to help the Strip with crippling shortages of electricity.

Axar.az reports that, the deputy chief of Hamas's political bureau said after "intensive contacts" with President Recep Tayyip Erdoğan, Turkey approved to send the emergency assistance, adding that he will meet Qatari Emir Sheikh Tamim bin Hamad Al-Thani in the upcoming days to discuss the problem.

A statement from the Energy Authority in Gaza said the amount of fuel Turkey has pledged to send to Gazan power plants is around 15 million liters.

Gaza continues to suffer from a severe energy crisis that has forced the local authorities to adopt a rotation system, cutting power in certain parts of the strip in order to supply electricity to other areas.

The two million residents of Gaza require around 450-500 megawatts of power per day but are receiving less than half of that. With cold winters, demand has spiked -- leading to the shortages.​