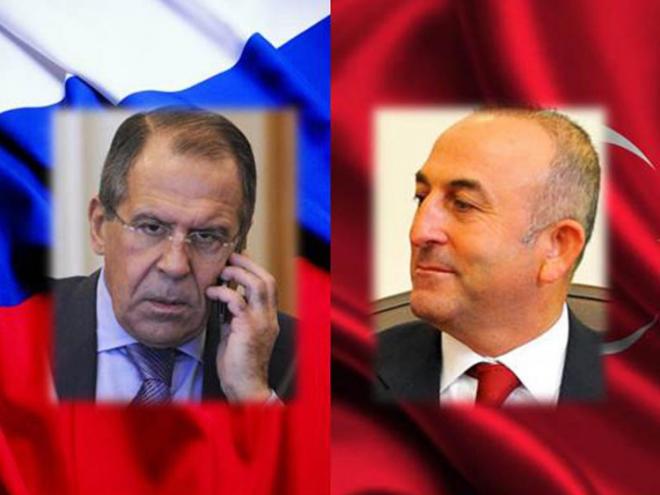 call on Monday the preparation for the upcoming international consultations on Syria peace process in Kazakh capital, Astana, the Russian Foreign Ministry said.

The Astana talks are scheduled to be held next Monday, January 23, followed by an anticipated round of intra-Syrian negotiations in Geneva on February 8. Earlier in the day, a political adviser to the UN special envoy for Syria told that the Astana talks may be postponed.

"The ministers exchanged opinions the situation in Syria, stressing the need for strict implementation of the ceasefire in the country established with mediation of Russia and Turkey," the ministry said in a statement.