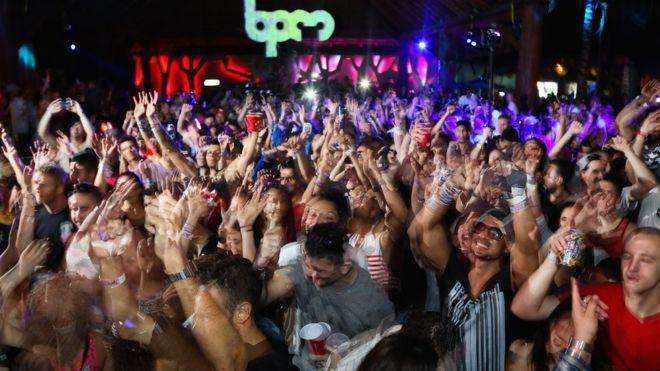 Axar.az reports that, among those killed are two Canadians, an Italian and a Colombian citizen, Quintana Roo Attorney-General Miguel Angel Pech said.

The fifth victim was a woman who died in the stampede which followed the shooting, he said.
The shooting happened at the Blue Parrot club hosting the BPM festival.
'Lone shooter'

BPM festival officials had earlier released a statement on Facebook saying that "a lone shooter" outside the Blue Parrot nightclub had shot dead four people.