Iran shoots at a drone in central Tehran 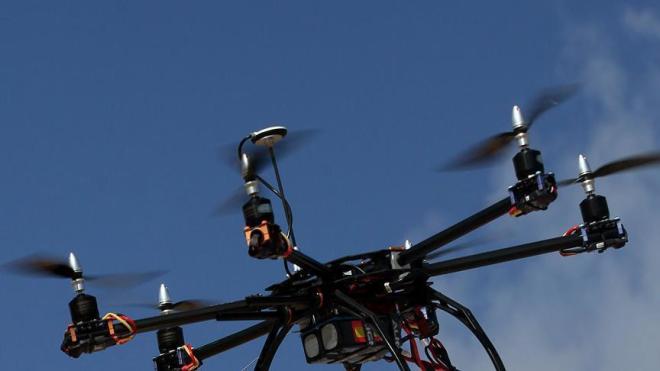 Iran’s anti-aircraft forces fired shots at a drone on Monday that had entered the no-fly zone in the capital Tehran, a military commander was quoted.

Axar.az reports that, Central Tehran is a no-fly zone as government institutions and the office of the Supreme Leader Ayatollah Khamenei are located there.

“Shots have been fired at a drone as it entered the no-fly zone in Tehran. Nothing to be worried about,” the governor of Tehran province, Isa Farhadi said.

“We do not know yet who it belonged to,” he added.

A commander in Iran’s air defense forces, Alireza Elhami, told Tasnim news that the drone was a quadcopter that left the area after the warning shots.

Iran in December shot down a drone which was being operated by a film crew in central Tehran, recording aerial footage for a documentary for state television.