US confirms four strikes on al-Bab 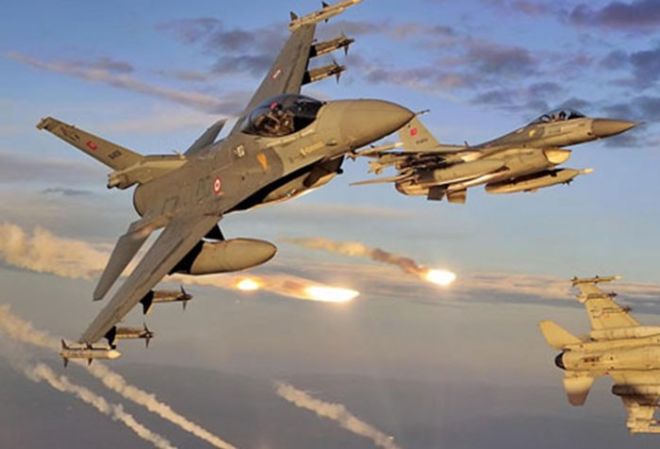 The U.S. confirmed Tuesday that it has begun carrying out airstrikes in support of Turkish forces seeking to oust Daesh from the northern Syrian city of al-Bab.

"These strikes were a result of continued coordination with Turkey and we saw a window of opportunity where it was in our mutual interest to get those targets destroyed," he said, noting that he expects such strikes to continue.

Dorrian said that the sorties destroyed Daesh's tactical units, an excavator, and an armored personnel carrier.

The U.S. has also carried out intelligence, and reconnaissance flights around the contested city to support Turkey and its partners on the ground, he said.

The Turkish army is supporting Free Syrian Army (FSA) fighters as they seek to liberate Al-Bab. Tuesday marks the 147th day since the city was surrounded.

At least 12 FSA fighters were killed and 30 others injured on Sunday in a car bomb attack by Daesh in Syria’s Al-Bab region.

Washington's lack of assistance in the Turkish operation had vexed Ankara in addition to continued U.S. support for the Syrian Democratic Forces, a group that is primarily comprised of the YPG, which Turkey views as a terrorist group.