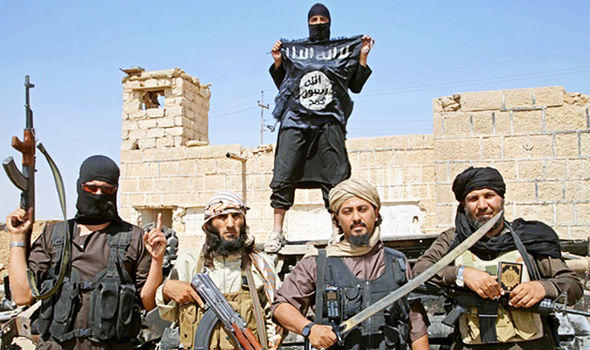 Nigeria's military says a fighter jet has mistakenly bombed a refugee camp in the country's northeast, killing dozens of people and wounding scores more, according to aid workers.

The incident occurred on Tuesday at about 9am local time (08:00 GMT) in Rann, in the far north of Borno state, the epicentre of Boko Haram's armed campaign, as humanitarian workers distributed food to civilians.

Nigeria's air force said a fighter jet was on a mission against Boko Haram fighters when it accidentally struck the camp and killed an unknown number of refugees and aid workers.

But in a statement, aid group Doctors Without Borders (MSF) said the strike had killed at least 50 people and wounded 120.

MSF and the International Committee of the Red Cross (ICRC) were operating at the camp when it was hit.

The ICRC said via Twitter that six of the dead and 12 of the wounded were working for the Nigeria Red Cross.