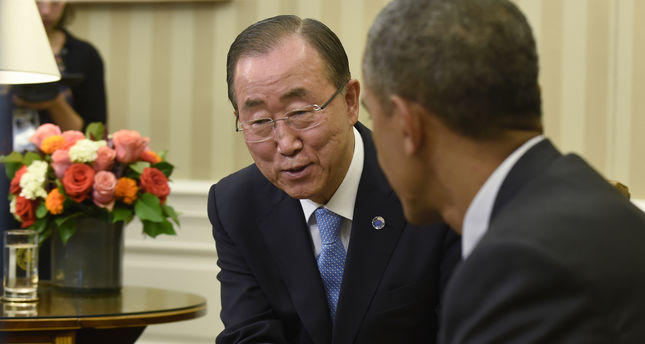 The U.S. government has asked South Korea to arrest a brother of former U.N. Secretary-General Ban Ki-Moon on charges that he engaged in a bribery scheme to carry out the sale of a Vietnamese building complex, a federal prosecutor said on Friday.

Axar.az reports that, during a court hearing in federal court in Manhattan, Assistant U.S. Attorney Daniel Noble said that a request had been made for the arrest of Ban Ki-sang, who was an executive at South Korean construction firm Keangnam Enterprises Co Ltd.

Noble said the United States plans to seek his extradition, "but as of yet, he has not been apprehended.