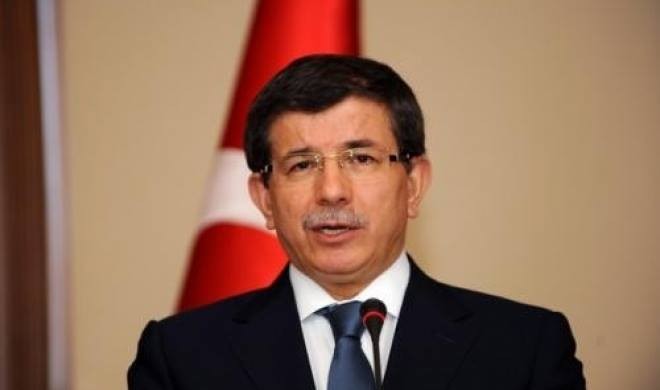 Davutoglu will be accompanied by the Turkish Minister of Transport, Shipping and Communications Binali Yildirim during his visit, the agency said.

It is expected that Davutoglu will discuss the regional issues, as well as the improvement of bilateral relations with his Kazakh.

Today, Turkey is the fourth country after the US, South Korea and the UK on volume of investments in Kazakhstan ($2 billion).

In addition, over 1,800 Turkish companies operate in Kazakhstan, and it exceeds the number of other foreign companies, operating in the country.

The total value of projects, implementing by the Turkish contractors in Kazakhstan is about $17.5 billion.

The trade turnover between the two countries increased twofold – from $2 billion to $4 billion – in the past three years.

It is planned to reach $10 billion within the framework of the “New Synergy” program, adopted by the heads of the two countries.

It also should be noted that all Turkish satellites were launched into space from Kazakhstan’s Baikonur cosmodrome.