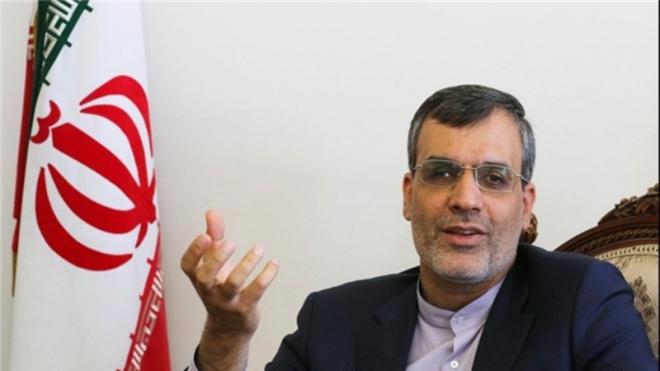 The Iranian delegation, which is in Astana to mediate talks aimed at resolving Syria’s six-year conflict, has held separate consultations with the two other mediating delegations, namely those of Russia and Turkey.

Axar.az reports that, headed by Deputy Foreign Minister Hossein Jaberi-Ansari, the Iranian team arrived in the Kazakh capital on Saturday. Soon afterwards, it met with its Russian and Turkish counterparts to discuss the latest schedule revisions and developments concerning the upcoming meeting.

The two-day talks, organized by Iran, Russia and Turkey, will involve the representatives of the Syrian government and opposition groups discussing a solution to the conflict. The negotiations will start on Monday.

At the talks, Iran and Russia will be mediating on behalf of the Syrian government, while Turkey will be siding with the militants.

Members of the opposition delegation, headed by Mohammad Alloush, arrived in the Kazakh capital on Sunday.