China in Asia is getting economic driver seat 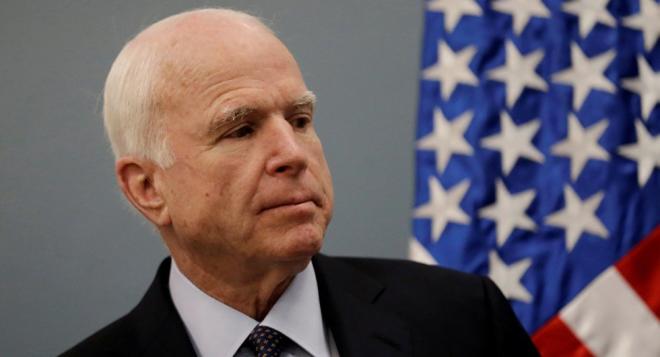 deal will eventually cede US economic dominance in the Asia-Pacific Region, US Senator John McCain warned on Tuesday.

Axar.az reports that, when issuing an executive order withdrawing the United States from the TPP, Trump cited concerns that poorly negotiated multilateral trade deals often give US companies incentives to move FACTORIES overseas in search of lower labor costs and lower taxes.

Instead, Trump explained, the United States would attempt to negotiate bilateral deals with 11 other TPP nations with the goal of protecting American jobs.
McCain elaborated on fears expressed by several Republicans that Trump’s shift in US trade policy will deny US workers the so-called "level playing field" that the TPP would have achieved — a framework in which American workers can compete with any nation.

Both Trump and Democratic presidential opponent Hillary Clinton had vowed to reject the TPP, a deal that former US President Barack Obama supported.