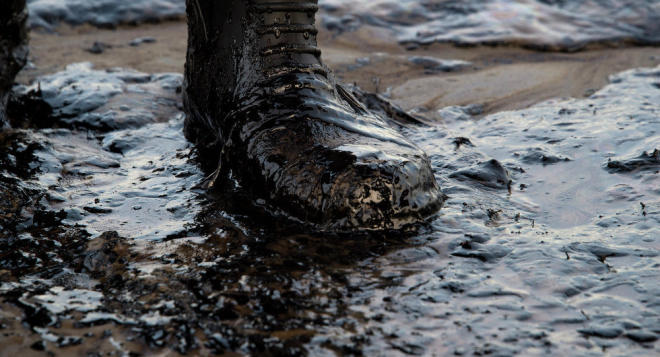 An estimated 200,000 liters of crude oil have leaked out of an underground pipeline into lands surrounding an Aboriginal community in Saskatchewan, Canada.

Axar.az reports that, the provincial government has reported that most of the oil has been recovered and that the damage should not severely affect the lives of those living nearby.

The Saskatchewan provincial government has not released details about the pipeline, including the owner of the pipeline or what caused the leak. Doug MacKnight, assistant deputy minister of the Saskatchewan Ministry of the Economy, told local media that they do not know which pipeline leaked. "There are a number of pipes in the area. Until we excavate it, we won't know with 100-percent certainty which pipe."

Tundra Energy Marketing, the company that owns a line near the spill, is leading the clean-up. A spokesperson said that Tundra is cooperating with local, provincial, and federal government bodies to ensure the "affected land is restored appropriately." According to a company statement, some 170,000 liters of crude oil that leaked into the environment have been recovered.

The oil has not contaminated any water sources, claimed MacKnight.