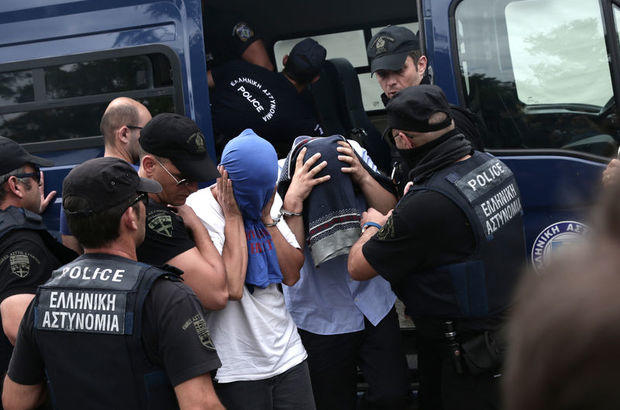 Greece will not extradite any of the eight fugitive Turkish soldiers, which the Turkish government accuses of having links to the July 2016 foiled coup attempt, Supreme Court judges said Thursday.

Axar.az reports that, the Supreme Court decision is final and comes after two rounds of appeals.

“Human rights are way greater than any possible existence of guilt,” said one of the judges on the case, explaining the reasoning behind the decision.

They arrived in Greece on a stolen Black Hawk helicopter and immediately requested asylum.

Turkey has repeatedly demanded the extradition of all eight men, promising to provide fair trials.