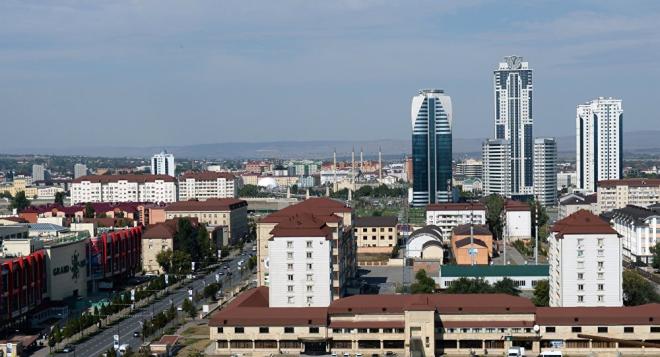 Members of Russia's United Russia ruling party will submit a law draft to the Chechen Parliament that would allow children wear religious symbols in schools, Magomed Daudov, the speaker of the legislature, said Thursday.

Axar.az reports that, according to Daudov, the initiative came as a response to comments made by Russian Education Minister Olga Vasilyeva, who said Tuesday that, according to a ruling of the Russian Constitutional Court, hijabs could not be worn in schools.

"We, the members of the Parliament of the Chechen Republic, representatives of the United Russia party… will propose without delay such a law for the multinational Chechen Republic that will allow our multinational children to wear hijabs, crosses, yarmulkes in schools, if they want to," Daudov wrote on his Instagram.

The Supreme Court of Russia has twice ruled in favor of regional governments that forbade wearing hijabs in schools, but has not made any nation-wide decisions on the matter.

Full-face veils have become target of various bans in Europe amid the growing threat of terrorism as they obscure the wearer's identity.

A student in class before the start of the Unified State Exam in Russian at General School No. 7 in Grozny. (File)

All religious symbols have been banned in French schools since 2004, with the law often described as the ban on headscarves, frequently worn by the Muslims. In 2011, France banned full-face Islamic veils in public, in 2016 it attempted to outlaw the full-body "burkini" swimsuits. The "burkini" were compared to a provocation and a manifestation of radical Islamism by then-Prime Minister of France Manuel Valls.
Belgium banned full-face veils the same year as France.

Germany has not outlawed wearing hijabs in public, but Chancellor Angela Merkel said in December 2016 that full-face veils had to be banned in the country.

The Dutch partial ban on burqa in public awaits approval by the Senate after having been passed by the lower chamber of the parliament in November 2016.