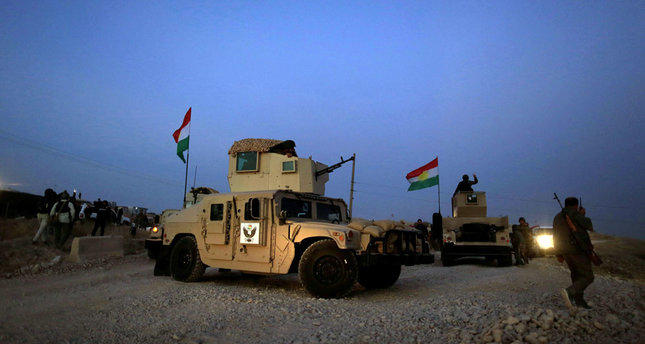 Axar.az reports that, citing a Kurdistan Regional Government (KRG) official, the network said that a group affiliated with the Hashd al-Shaabi has carried out the attack.

Rudaw also reported that Halgurd Hikmat, media officer of the Peshmerga ministry, confirmed the incident. "We are awaiting an official response from the Hashd al-Shaabi regarding the incident. It is not the first time such things are happening," Hikmat was quoted as saying.

The official also added the Peshmerga ministry will announce its response to the incident in a statement.