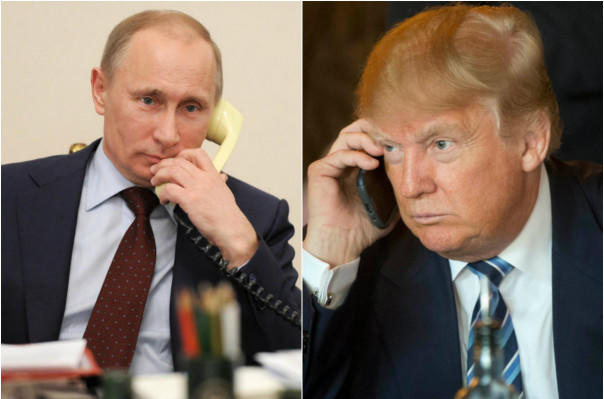 On Saturday, US President Donald Trump called Russian President Vladimir Putin for the first time since the inauguration in Washington, DC on January, 20.

Axar.az reports that, this call was highly anticipated not only in the US and Russia, but in other countries around the world as well, since President Trump's approach to Russia is very different from that of his predecessors.