The first female was appointed Chief of the Air Force 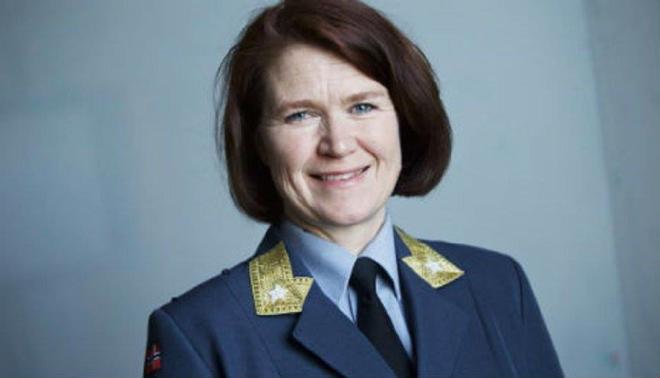 According to a story published on the Norwegian Ministry of Defence website on January 27, 2017, Brigadier General Tonje Skinnarland was appointed Major General and Chief of the Royal Norwegian Air Force today.

“Her broad knowledge is based upon several years of service within the operational field in the Royal Norwegian Air Force as well as many years of practice at staff level within the Defence Forces.

“She has also served at the Ministry of Defence. Skinnarland is the first female to be appointed Chief of the Royal Norwegian Air Force.

“Skinnarland graduated from the Norwegian Defense War College in 2003, and she received the Chief of the Defense Forces’ Honorary Award.”