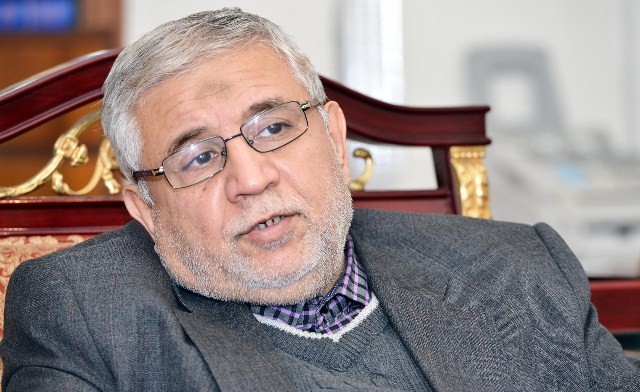 "Nowruz is the common cultural heritage of Iran and Azerbaijan nations and a time for friends, family, and communities to join together around shared values and aspirations. Nowruz has been celebrated for millennia by peoples of this region and represents rich customs, rituals and festivities in harmony with nature. So this is a day that brings together peoples with common cultures, religions, and civilization around a message of peace, friendship and brotherhood. On these days, I would like to congratulate to the people and government of republic of Azerbaijan and pray for the successes, good wishes and prosperity of them and hope this year will be the year of consolidation of brotherly ties between Islamic republic of Iran and republic of Azerbaijan. At the same time I would like to thank President İlham Aliyev for pardoning some Iranian citizens and they are going to be released soon. This is the sign of human loving and brotherly relations between Iran and Azerbaijan", Ambassador noted.

Today, President Ilham Aliyev has signed an order "'On pardoning a number of convicted persons".
Presidential order covers 148 people including 6 citizens of Iran.